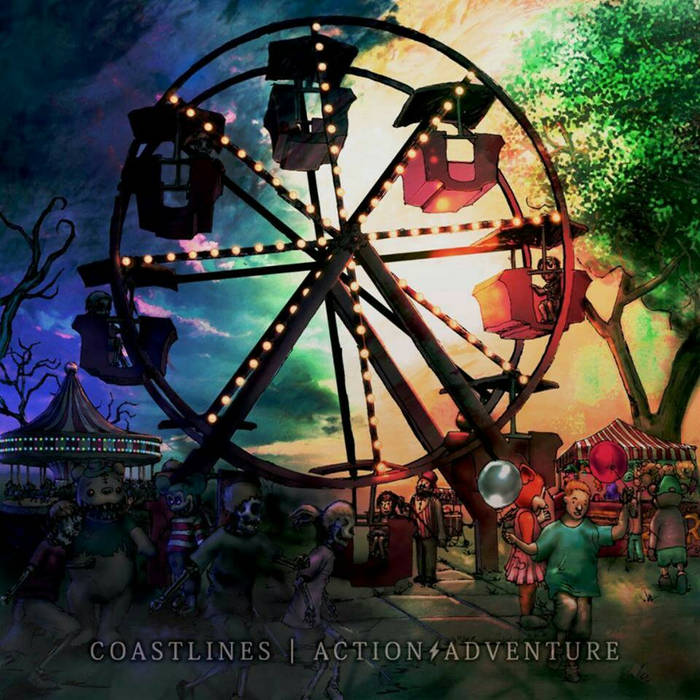 "Marshfield" and "Storm Clouds" written, performed, and produced by Coastlines

"Suburban Legends" and "Outta Nowhere" written and performed by Action/ Adventure, except where noted

All songs produced, mixed, and mastered by John Terry of Coastlines (www.johnterrysound.com)

Bandcamp Daily  your guide to the world of Bandcamp

Featuring appearances from Kari Faux, Bluestaeb and and interview with NY-bred artist Wiki